Meet with an Expert

SEO or Search Engine Optimization is the practice of working to rank more favorably (on the first page or the first result) on search engines (think Google). That can be as simple as making sure you are the first person to show up for your name, can be the promotion of specific keywords that you want people to use to reach you, or as complex as researching popular phrases for your audience and writing content that targets them directly. SEO: A simple acronym with a complex meaning.

For more information on what SEO is go here. 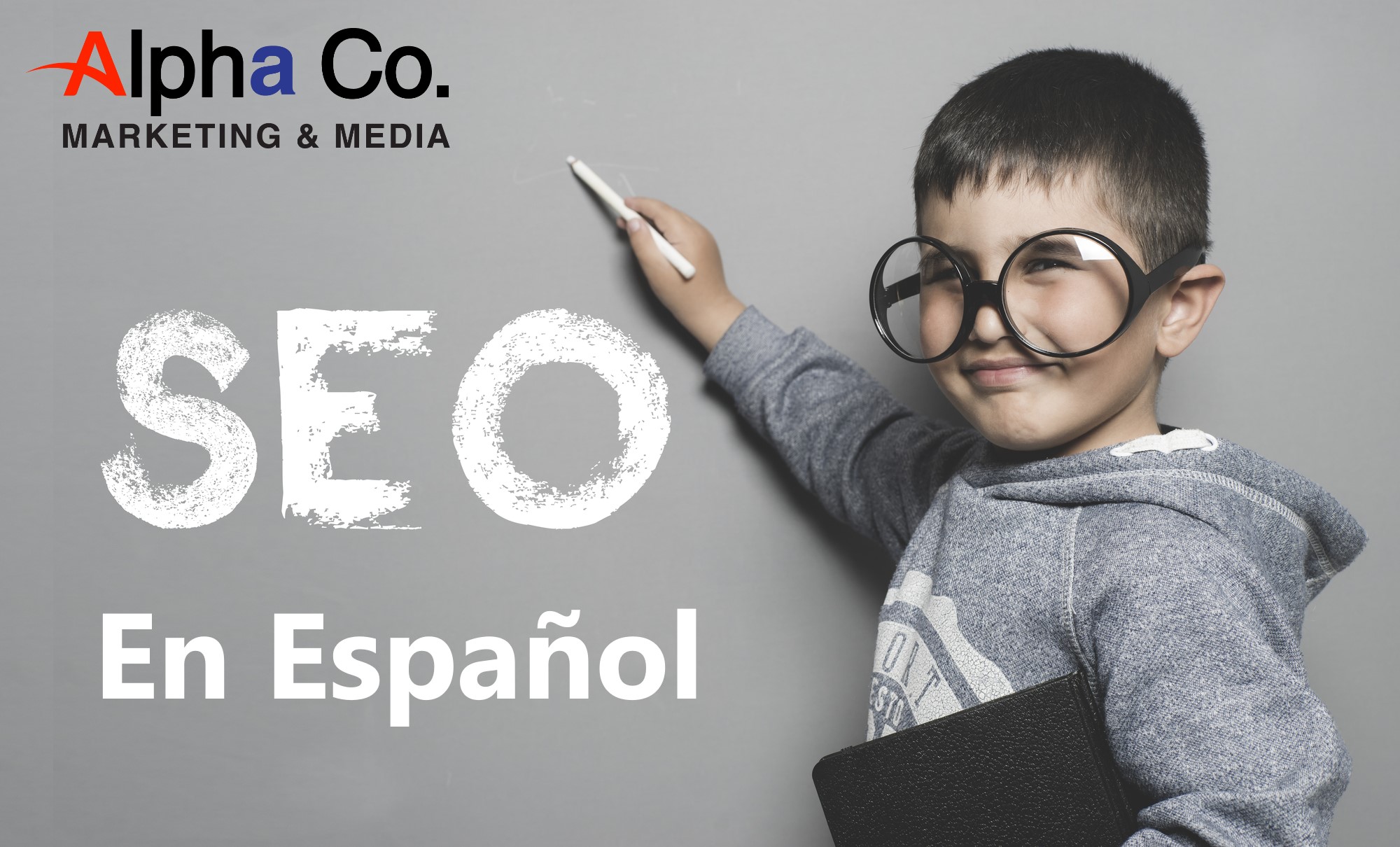 We’d love to hear from you.

Really, nothing. That said, there are a few common misconceptions we should address:

It isn’t for everyone. If you live in Utah, for example, you probably don’t have a large enough Spanish Community for this to make a difference to your business. That being said if you live in Texas, California, Florida, Arizona, New Mexico, New York, or any area with a large (and likely growing) Spanish Community it makes sense to engage with that customer base. Take Houston for example; 37% of people in Houston speak Spanish as their primary language at home. It doesn’t take complex math to understand why tapping into that market for your business make sense.

This article from Forbes in 2017 outlines neatly why having Spanish SEO is so powerful:

If all you had to do to boost your sales by ~40% is engage in Spanish SEO wouldn’t you do that right away?

It definitely isn’t the latter but SEyes doesn’t have the same ring to it. If you live in a place with a Spanish community the answer is simple: having a Spanish SEO strategy can give you access to a massive group of people with strong brand loyalty. Combine that with (trust me on this one) the lack of business’s currently targeting the Spanish community and you have opportunity to create brand loyalty where one currently exists rather than overspending on efforts attempting to get people to change their allegiances.

As a final note, Spanish Keywords and Spanish SEO in general is much less competitive than its English counterparts. This provides a unique opportunity to rank on the first page (or simply first) for a number of searches you could never compete on in English.

Adding a Spanish Language translation into your site and executing an effective Spanish SEO strategy can accelerate your marketing efforts, set you up for long-term success, and give you an edge when compared to your competitors. 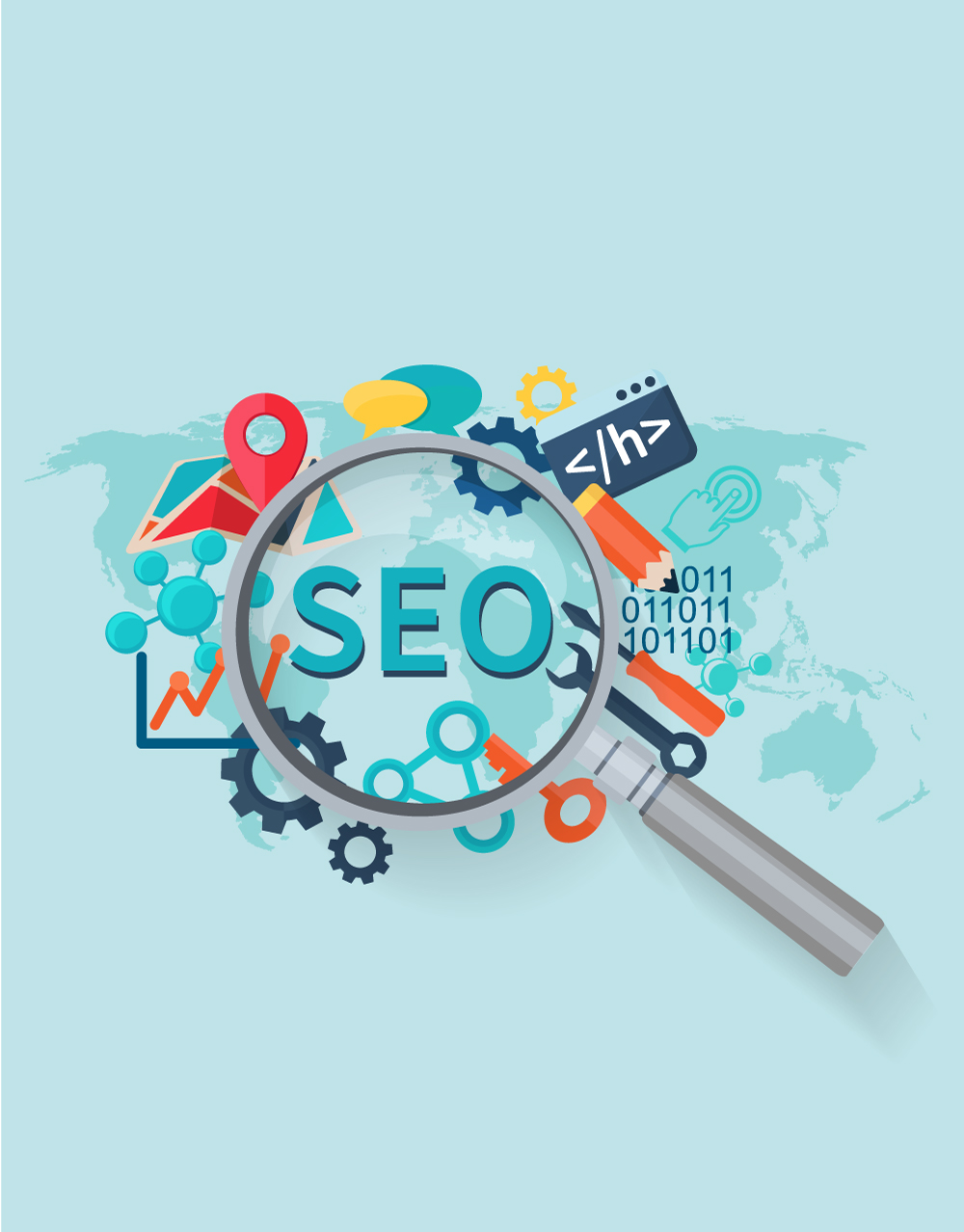 How can Alpha Co. Marketing & Media help me with Spanish SEO?

With 70% of our board being native Spanish speakers we believe passionately in engaging the local Spanish community because we understand the loyalty those consumer have for brands that treat them right. We have been providing these solutions to businesses of all shapes and sizes since our inception and have seen the impact a good Spanish language marketing strategy can have on your business. With a deep understanding of the American Hispanic community and a wealth of experience providing Digital Marketing solutions Alpha Co. is uniquely positioned to help you tap into the growing Spanish market.

Reach out to us or visit our website to learn more and see if a Spanish SEO strategy is right for you.

With an ever growing Spanish community in the southern United States marketing directly to that community has never been more valuable. One of the easiest and most efficient ways is to leverage a Spanish SEO strategy. With an effective SEO strategy you can reach the local Spanish Community and turn unknowns into raving fans.

About Our Value Proposition

Our multicultural team defines who we are. When we put people to work with our clients, they reflect our core values and beliefs: