call us today
Imagine if your business could achieve an ever-increasing market that has a massive 167% growth rate and also is greatly loyal to brands! You would take the opportunity to reach a bigger audience in the blink of an eye, right? Houston Hispanic customers are at the forefront when the question is of the digital industry. They lead in adopting new devices. Also, they’re power users of over-index and mobile in video consumption. Yet, despite such facts, these customers are extremely under-served, and the possibilities to reach them using digital marketing remain significantly untapped.  Now, what should marketers do? Here’s the list of some effective practices that you should remember and research further while you develop a strategy to market to Hispanics.

Know the Difference Between Latino and Hispanic

There are several interpretations of how to explain Latino vs. Hispanic. Hispanic primarily means language, while Latino means location. So, Hispanics are people who are of Spanish-speaking origin, including Spain. Latino people are also Spanish-speakers, but they only comprise people from Latin America. Latino and Hispanics are often used interchangeably, even when they are two different things. It is crucial to not only know the audience you want to target but also how you want to reach them. Not all the Spanish-speaking people are Latinos, and not all Latino people are Hispanic. 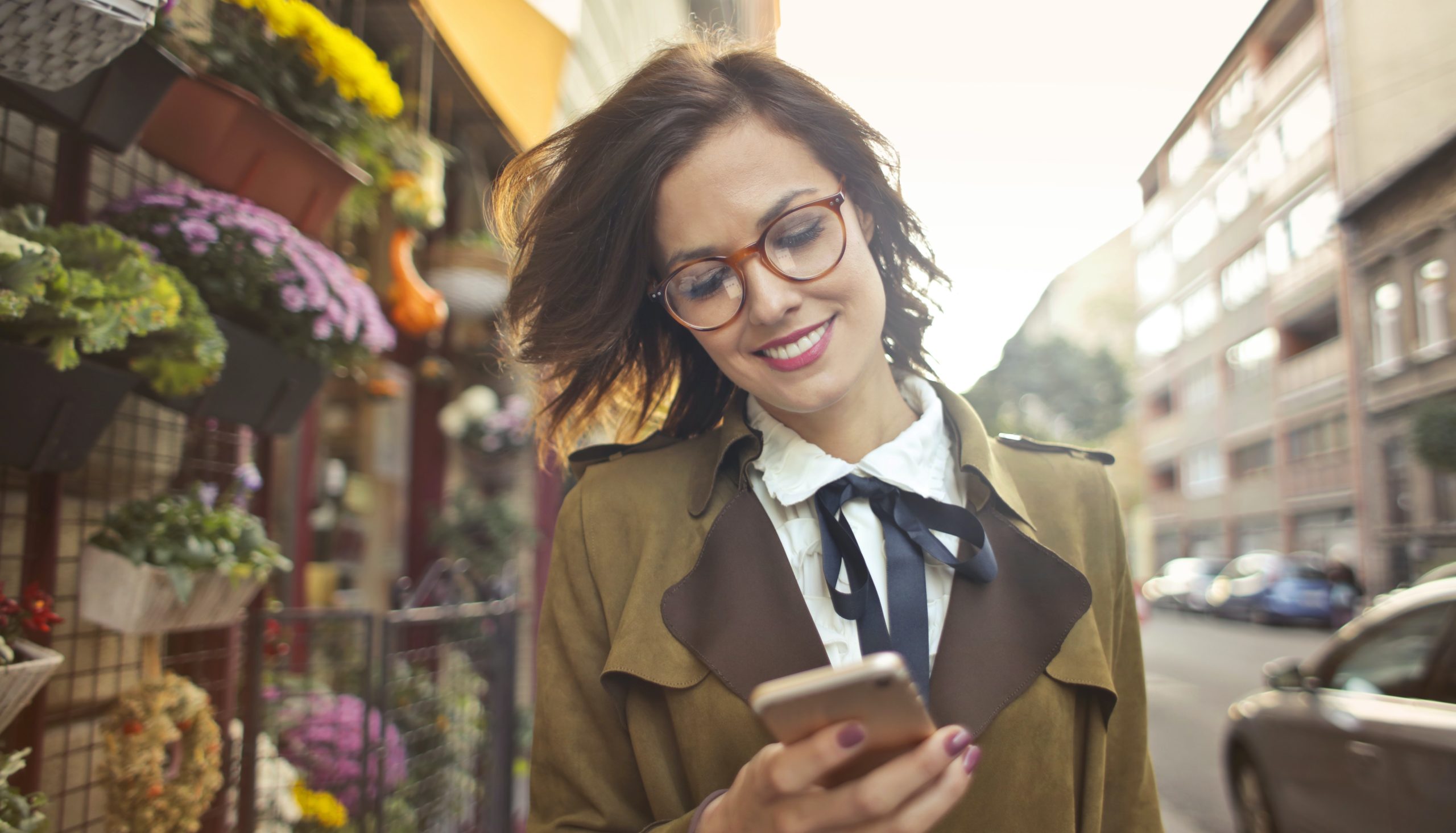 As per the Pew Research Center, most of the Hispanics in the US preferably use their country of origin for describing themselves. Over half of the survey respondents said that they don’t have any preference for either term, Latino or Hispanic. However, it is still crucial to localize your digital marketing efforts, since these preferences vary in different states. Moreover, they also deviate as the Hispanic population increases. For instance, California holds the highest population of the Hispanic community. Thirty per cent of them prefer to be termed as Hispanic, while 17 per cent prefer Latino. However, this preference is much powerful in Texas, where 46 per cent of Hispanic people prefer to be called Hispanic, vs. 8 per cent who prefer Latino. Localization is crucial in states with a high Hispanic population, like California, Texas, New Mexico, Arizona, Florida, and New York. There are many dialects of Spanish variations in the US. So, Google translate can’t match professional Spanish SEO Services .

Hispanics, like other cultures, incorporate traditions from their nations of origin into their lifestyle in the US. However, cultural integration can differ depending upon the sections of the larger Hispanic customer population. Generationally, they can be divided into two principal groups:

For a Bicultural or US Dominant audience, blend both English and Spanish into your marketing campaigns. Keep English as your primary language but include Spanish quotes, terms, phrases, etc. to truly connect with Hispanic customers.

Include Hispanic Talents by Using Spanish Influence Images and Music

Develop campaigns that are based on Hispanic imagery and tell engaging, vibrant stories. However, steer clear of stereotypes or singling the Hispanics out.

As stated in a Google Consumer Survey, Hispanic people are 1.5 times more likely to purchase mobile applications and digital media compared to non-Hispanics. Therefore, you shouldn’t miss the opportunity to reach Hispanic customers and ensure that you optimize all your digital marketing efforts and campaigns for mobile phones.

Around 88 per cent of the digital-using Hispanic population gives attention to online advertisements that include components of their culture and traditions irrespective of the ad’s language.

Be Consistent with Spanish Marketing

Providing a web page in the Spanish language is effective only when your landing page is also in Spanish. The same goes for mobile orders and support – Tapping Numero 2 on your phone for Spanish is useful only when there’s a Spanish-speaking representative at the other end. Similarly, if you want to market to customers in Spanish, ensure to support and guide them through the entire journey.

Stay Abreast of the Cultural Diversity

Everything comes down to staying abreast of the cultural diversities within a country or a region, where several ethnicities language dialects are present. Though nobody is expected to know every dialect and market, there’s much value and benefit in extensively researching and understanding the diverse linguistic and cultural differences, along with spending patterns of consumers within a specific country. There are many ways of doing this, such as hiring professional services that know the latest buying and Spanish marketing trends and can help you understand the differences your target audience might have. At Alpha Co. Marketing and Media, we take pride in employing the best staff who is proficient Houston-Hispanic market and can help you reach this powerful audience to grow your online business.

How to do Marketing in Spanish

Interested in rising through the ranks?
We’d love to hear from you.